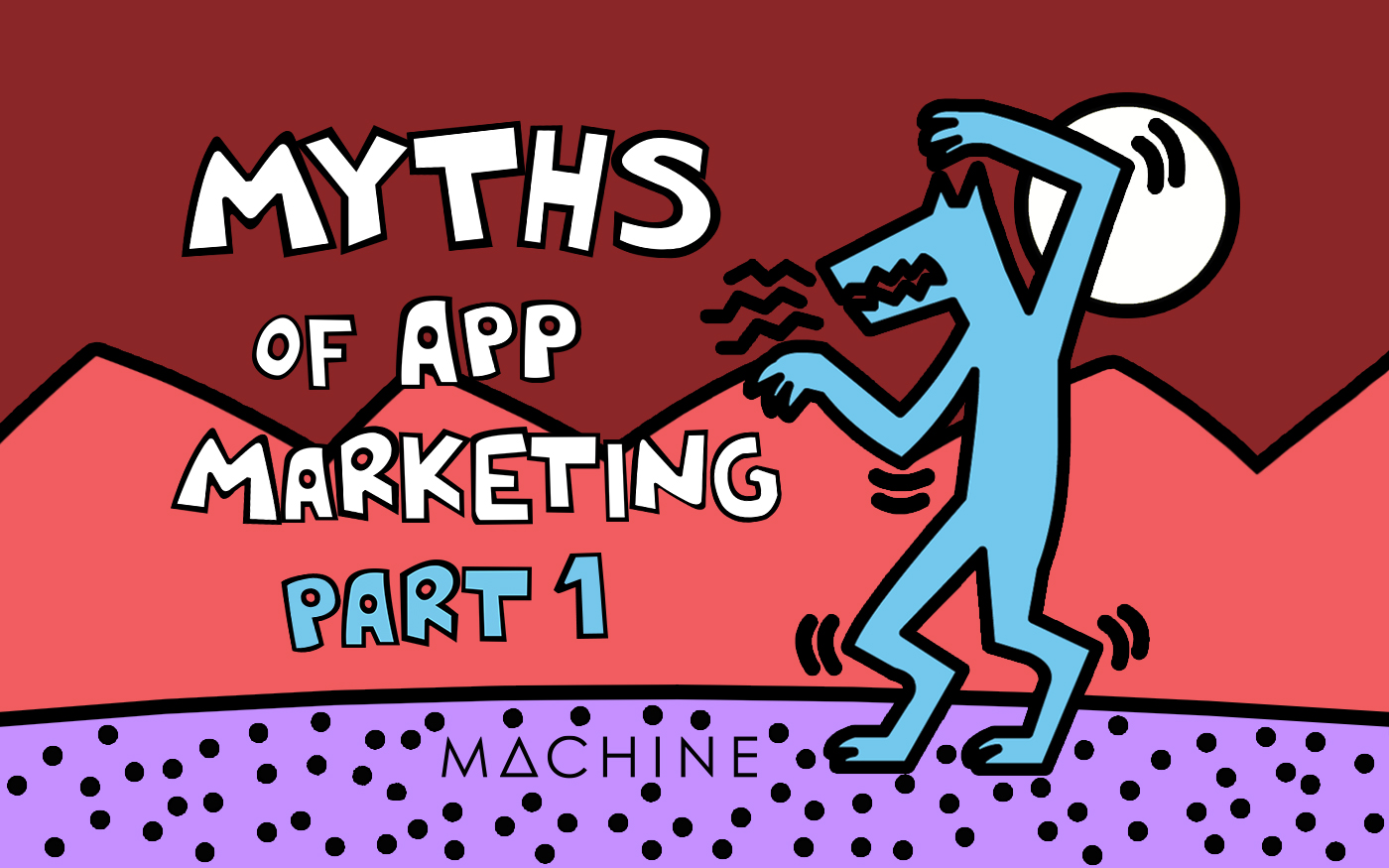 Many of our clients believed that fraud primarily affects campaigns running in Asia, Russia and the Middle East. It’s true that – fraud does often originate from these regions. However, VPNs (Virtual Private Networks), enable fraudsters to hide their real location and deliver fraudulent inventory anywhere across the world.

Due to VPNs, an install can be from a human and on the correct device, but its incorrect location can be hidden, and there will be no performance for the ad spend invested.

We see similar levels of fraud in Europe and North America as we do in Asia, so don’t rely on regional targeting for protection.

In your data, look for installs happening at odd times of day for the geo area you're targeting. For example, 30 installs at 3am. This is a sign of an install farm.

Myth #2: My installs have great in-app performance from users, so they’re not fraudulent

This is the most common myth we hear and definitely the hardest one for marketers to digest. Unfortunately, the fact that your app installs are real and performing well, doesn't mean you should be paying for them.

It might sound counterintuitive, but this is how attribution fraud works - stealing the attribution from high performing organic installs.

There are a couple of methods a fraudulent supplier will use – such as, install hijacking and click stuffing – to take advantage of the touch attribution model.

Whatever methodology used, the end result is that marketers pay for installs they would have received anyway. Effectively, buying app installs they already own.

Stop attribution theft and you’ll pay a lot less in acquisition costs, but get the same in-app performance.

A tell-tale sign of click stuffing is high click volumes vs install volumes. If you have a click to install rate (CTI) of less than 2%, that’s suspicious. It’s also worth having a quick look at publisher level CTRs, there’s usually one that sticks out like a sore thumb.

It’s true that the big spenders - who spend millions every month on app marketing - lose the most money to fraudulent app installs.

However, in percentages, it’s actually the smaller app business that lose out the most.

I guarantee, if you’re buying app installs from the market and you’re unprotected from fraud - or have a simple off the shelf product - the large part of what you’re buying is fraudulent.

We’ve seen plenty of cases where some suppliers are 100 percent fraudulent.

Six things to know about SKAdNetwork