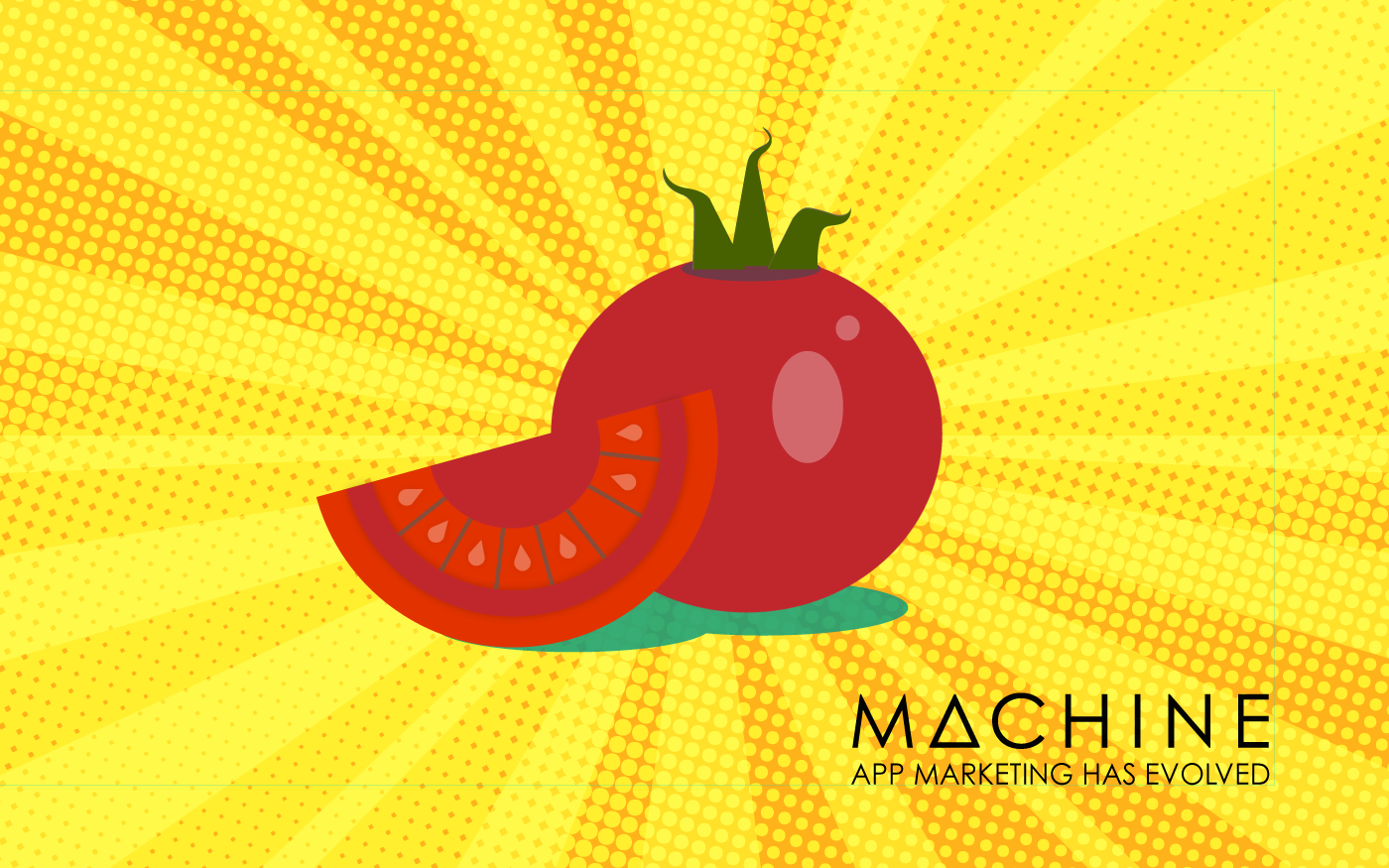 Attribution fraud has a notable difference from other types of app install fraud, which makes it harder to detect.

While other methods are selling you non-performing apps, the end result of attribution fraud is paid installs that may actually be some of the best-performing on your campaign – and yes, these are real users.

Paying for something that already belongs to you

To answer this question, let me tell you a quick story. Imagine a chef, whose pizzeria has become famous thanks to his home-grown organic tomatoes. As the restaurant becomes more popular, the chef needs more tomatoes and so starts buying them from the market. As the months go by, his own garden starts to produce fewer and fewer tomatoes, even though he continues to spend time and money tending to them.

Oh well, thinks the chef. The tomatoes he’s buying from the market are just as delicious, and his pizzeria is as popular as ever. But he’s missing something vitally important – he’s being defrauded. The tomatoes he worked so hard to grow were being stolen from his own garden and sold back to him by the market trader. He is paying for something that already belongs to him.

This is exactly what happens with app install attribution fraud.

Installs that occur organically, or were generated by another media supplier, are attributed incorrectly.

Fraudulent vendors swoop in through a number of methods, in order to game the last-click attribution model. Whatever the methodology, the end result is that marketers pay for installs they would have received anyway. They’re buying their own tomatoes.

Attribution fraud affects a quarter of all paid app installs

This is not a small problem. In January 2018, of the 4.6m app installs analysed by Machine, 52% of them were detected as fraudulent. That’s an average of 3,322 fraudulent app installs every hour.

Attribution theft accounted for the majority of those fraudulent installs – some 54%, in fact, which is equivalent to 1.3m fraudulent app installs per month due to attribution fraud alone.

These figures should paint a fairly clear picture of the scale of the problem – but attribution fraud isn’t often discussed. One reason for this is that uncovering these kinds of numbers can be a scary prospect, and the idea of taking them to a client even more so. And of course, more unscrupulous people might see this as a win-win situation – the budget is being spent and the client is getting high-performing installs, so as long as they don’t find out the truth, everyone’s happy.

The other problem is that attribution fraud can be really hard to spot.

Most fraudulent app installs can be detected based on users’ performance afterwards, but as it’s legitimate – and often organic – installs that are being stolen, this isn’t an option.

There are a few ways you can start to detect attribution fraud right away, and stop paying fraudsters for your own organic installs. Take your campaign data and group it by site ID, and look for the following signatures:

If your campaign data shows one or more of these signals, it’s likely that you are paying for installs that have been stolen.

While it can be difficult to accept that so many of your installs are being paid for unnecessarily, there’s a great reason to filter out attribution fraud.

The number of installs you’re paying for will decrease, while organic attribution will increase in almost equal measure, without any effect on conversions, in-app performance, or app install volumes.

Simply put, you’ll pay less to get the same results. That means more budget to spend on installs that have genuinely been generated by your advertising partners, and a much better ROI. Which is, surely, the holy grail for any app marketer.

This article was originally published on The Drum, 16th March 2018