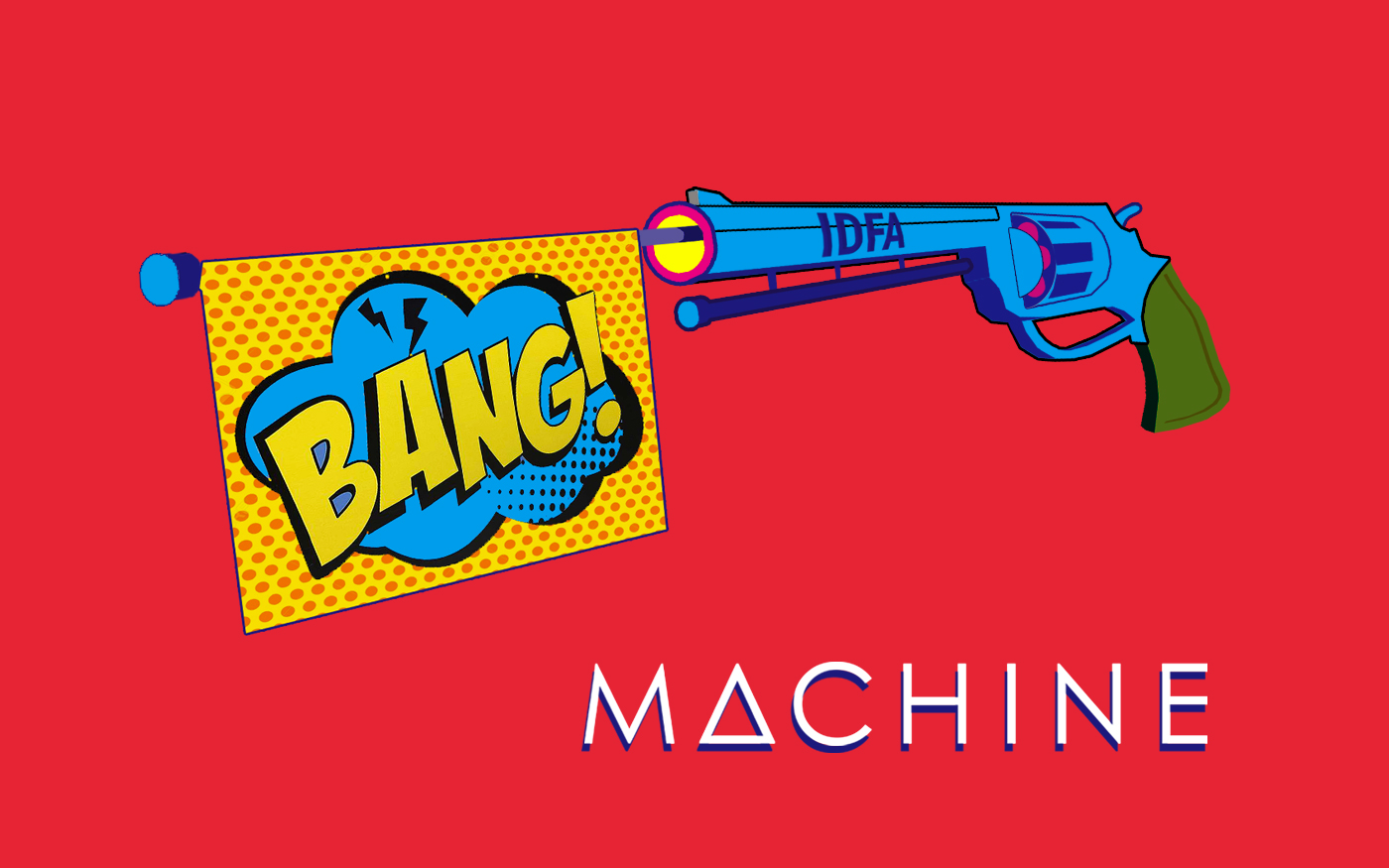 Advertisers have grown to rely on the IDFA. It’s how they deliver customised ads and track how successful they are. And with the changes planned for autumn you’ll hear from plenty of people who are terrified about the ‘adpocalypse’.

So what’s really going to change?

Why the IDFA matters for ads

IDFA stands for Identifier for Advertisers, and Apple launched it with iOS6 in 2012.

It’s a random device identifier given to a user’s iPhone or iPad, which advertisers use to track user data.

While it doesn’t identify individual users, it lets advertisers see how people interact with ads and apps. Have they installed the app? Have they opened it? Have they used it for five minutes? Have they finished the first level of a game?

It enables tracking, attribution, ad targeting, retargeting and more. And the metrics it feeds back have let advertisers track success and work out how much to spend. They’ve come to rely on it, but there’s a big change on the horizon.

iOS 14 is launching this autumn, and with it Apple have effectively killed the IDFA.

They’re responding to user concerns about privacy: users are getting more aware of how much data they’re sharing.

While the functionality is still technically there, there’s one big change with iOS 14. Instead of working in the background, users will be asked for permission whenever an app tries to share IDFA data. 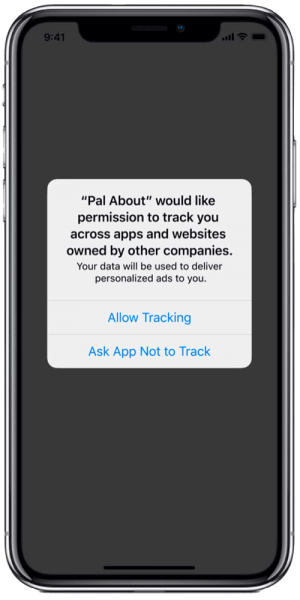 It’s a scary looking dialogue. How many people do you think will tap ‘allow tracking’?

The IDFA is how app marketers traditionally show success or failure for a campaign – and they feel like they’re having the rug pulled from under the feet. Apple users are bigger spenders than Android users, and in an $80 billion market, uncertainty brings a lot of anxiety.

Apple has released its new SKAdNetwork, which offers a stripped-down alternative with much more focus on privacy, but it’s not going to offer the same level of granularity.

Without these details, how will advertisers do their job? After years of looking at ad marketplaces and what they’re really selling, at Machine, we don’t think the data supplied by IDFA is reliable or useful.

It’s time to go back to basics.

In our work at Machine, verifying users we’ve found one thing over and over: the reported numbers don’t match what’s happening in the real world. Users and conversion events are both far lower than marketers are paying for – from both fraud and misreporting.

Instead of concentrating on the sort of in-depth stats that IDFA has supplied, we suggest UA marketers go back to basics and ask two simple questions:

Is your creative messaging working?

Are real people seeing it?

IDFA hasn’t been able to answer these questions reliably. Our Machine data shows that the numbers are often seriously inflated.

Instead, the industry has an opportunity. Look at the macro picture, not the micro.

Focus on overall campaigns, not details. Ask the big questions: how many organic installs do you get each day? Do they drop off when you stop advertising on Facebook? Or on Google? Or on another network? Only use the numbers you can trust.

That means testing your channels. Turning things off to verify. Matching causes to effects. And making sure you’re showing ads to real people using the right devices in the right places.

Follow this approach and you’ll have a solid foundation for experimenting with new technologies like Apple’s SKAdNetwork – and it’ll give you a head start if Google chooses to make similar changes to Android.

We’ll be watching this space.

The future of the IDFA is not set in stone. For example, Apple are happy that the IDFA continues to be used for anti-fraud purposes. Each of the attribution platforms are working on ways of continuing the task of attribution without the transmission of the IDFA. The companies that need to be worried are those that use the IDFA for tracking and targeting.

The industry is going to undergo some big changes but, with our view of the state of the UA market, we don’t think it’s the apocalyptic event that some are making it out to be. People have grown reliant on the metrics, but these metrics weren’t reliable anyway.