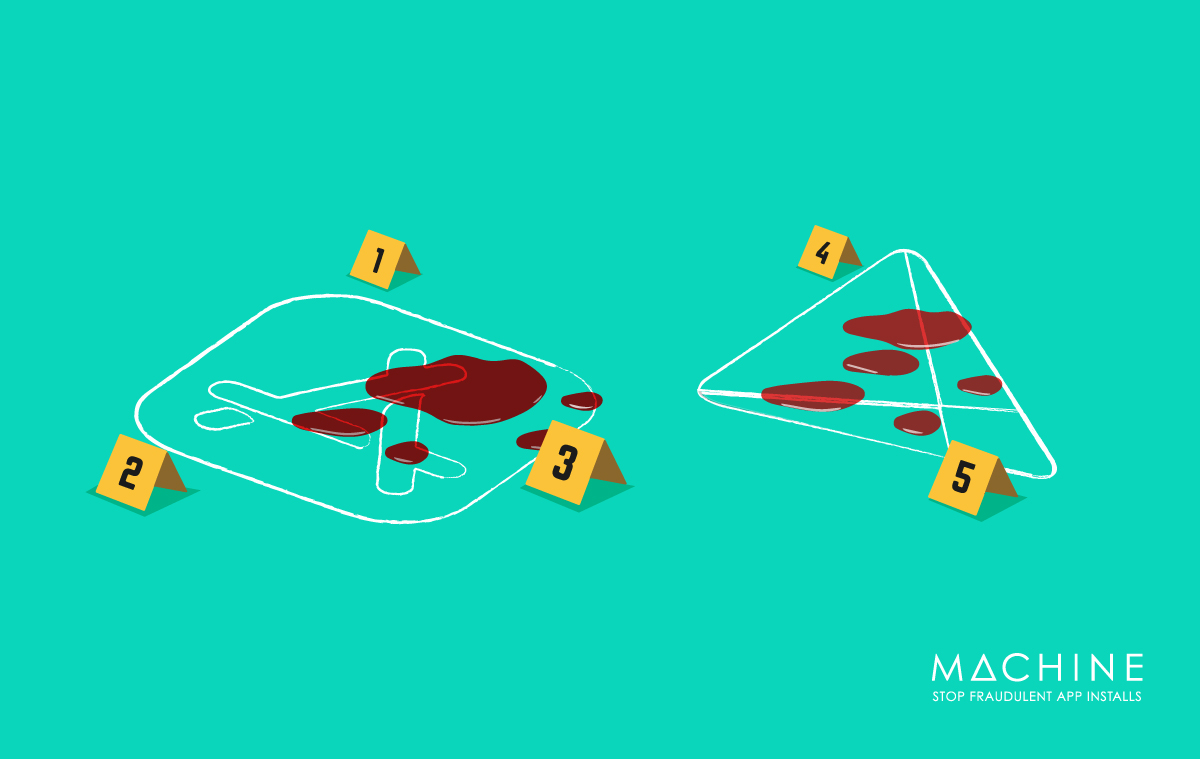 Back in the day, when most ads were in print, on billboards, or on TV, whilst you could physically see them in place, it was almost impossible to track how many people were actually viewing them. No one was asking Don Draper exactly how many humans saw his ads.

That’s one of the things that makes mobile and digital advertising a marketer’s dream. You can supposedly track everything.

So you can collect data on views, clicks and impressions, and even see what people are doing across multiple sessions and sites.

In fact, we’re spoilt for choice when it comes to the numbers. But that’s where things start to go wrong. The sheer amount of pleasing figures we’re getting mean it isn’t in our interests to investigate the basics – where are my adverts appearing? Are they being seen at all?

In traditional media, you wouldn’t hand over your cash without checking that your ad is appearing where it should be. You’d ask to see copies of the magazines it’s in, and find out when it’s going to be on TV. For mobile UA, it’s a different story.

We part with our money and accept traffic reports that tell us the numbers of impressions, clicks, installs and conversions.

The reality is that a large percentage of those engagements aren’t real. They’re botnets masquerading as users, or fraudsters generating fake browsing sessions in the cloud. Attribution platforms are being hacked and showing bogus payments, domains are being spoofed. We could go on...

All this fraudulent activity makes the numbers look great. Fake traffic means businesses can show their stakeholders and clients that they’re getting millions of clicks and thousands of installs or conversions. So why look into it?

Those lovely looking numbers are masking a whole heap of trouble.

Here are some of the reasons you should think about digging in to them:

If you’re now sitting at your desk in a cold sweat (and about to start researching the costs of traditional advertising), don’t panic. There is a solution. It just means you’ve got to go back to basics, and reset some of your digital thinking.

First of all, ask the following question: Where are my ads?

It might seem obvious, but it’s something that lots of UA marketers have never actually done. If an ad network you’re paying can’t prove ad placements, then chances are there’s something fishy going on.

If you’re still not sure, take a look at your campaign data.

Yes, we know we’ve just said it’s worthless, but it does have some uses – you just need to start looking at it differently. Check it at a macro level.

Here are some things that could be a cause for concern: