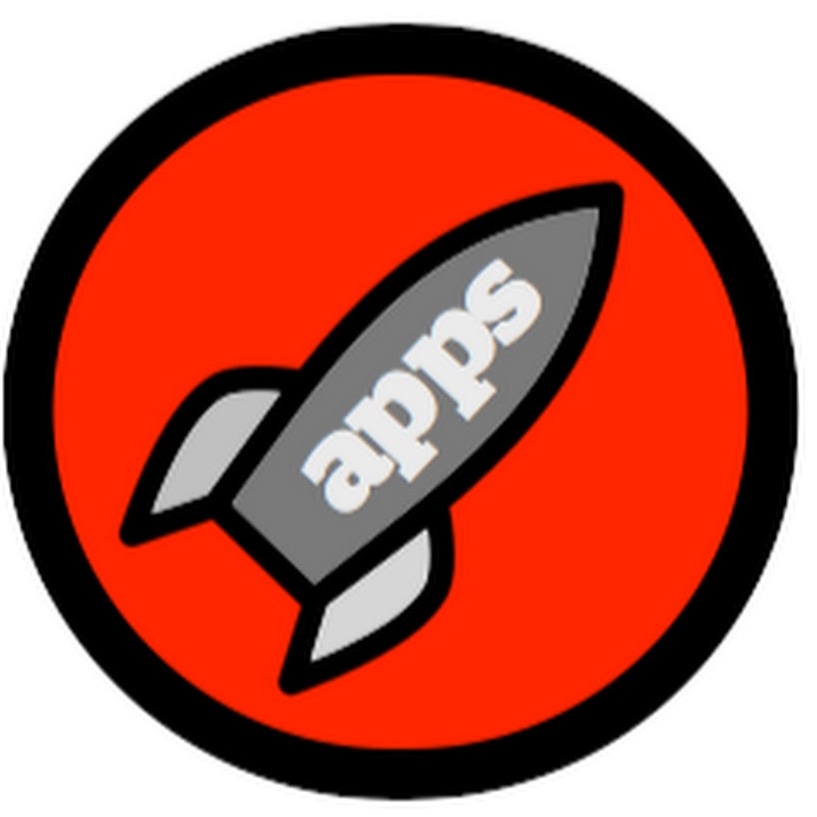 Exhibiting and speaking at the App Promotion Summit in London last month was a great chance to speak with app developers and publishers from across the industry. There was a growing eagerness to learn more about fraud and to start fighting back.

We found that the app owners at the event can be divided into three broad categories – and in our experience, this applies across the entire industry.

The first, and most advanced, category are the companies who are already knowledgeable and proactive about fraud. They have an anti-fraud solution in place, and are likely to have refined  their supply chain – from dozens of ad networks to a carefully-curated supply chain with lower levels of fraud.

Many companies who have had a fraud solution in place for a year or two are now looking to take it to the next level. They want to improve detection rates and start blocking fraud pre-install, rather than relying on post-install detection, when the damage has already been done. This is a great attitude – after all, the perpetrators of fraud are always changing their methods, so it’s important to keep ahead of the curve.

The middle category includes companies who are aware of app fraud and are starting to take steps to prevent it, but still have some way to go. Often, they rely on publisher compliance rules – such as blacklisting any suppliers with a suspicious click-to-install rate – which aren’t a particularly effective way to catch fraud. (To find out more, read this blog post.)

But the biggest surprise is the amount of app owners without any fraud protection at all. This final category accounts for around a third of app companies. Often these are companies that, until very recently, didn’t even realise that app install fraud exists. But it also includes those that are aware, but either don’t realise the scale of the problem or think it doesn’t affect them.

To some extent, you can put this lack of awareness down to the fact that most app owners separate out User Acquisition and marketing, giving each team a separate ROI target. Because attribution theft – the single largest type of app install fraud – steals the credit for high-performing organic installs, it creates the illusion that it’s actually contributing to ROI.

As a result, app install fraud can easily slip under the radar of app owners, because at first glance the results look positive. But in truth, marketers are paying for installs generated by the UA team. (Find out more about this issue here.)

If those teams are brought together, with a single target based on quality users and genuine ROI, however, it’s going to be a different story.

This is a change that needs to come from the top, which is exactly why events like the App Promotion Summit are so important – they provide a chance for Machine to help companies understand just how much of their app promotion budget may be lost to fraud, and what steps they can take to ensure they’re paying less to acquire real users.

What can Truman Burbank teach you about user acquisition?