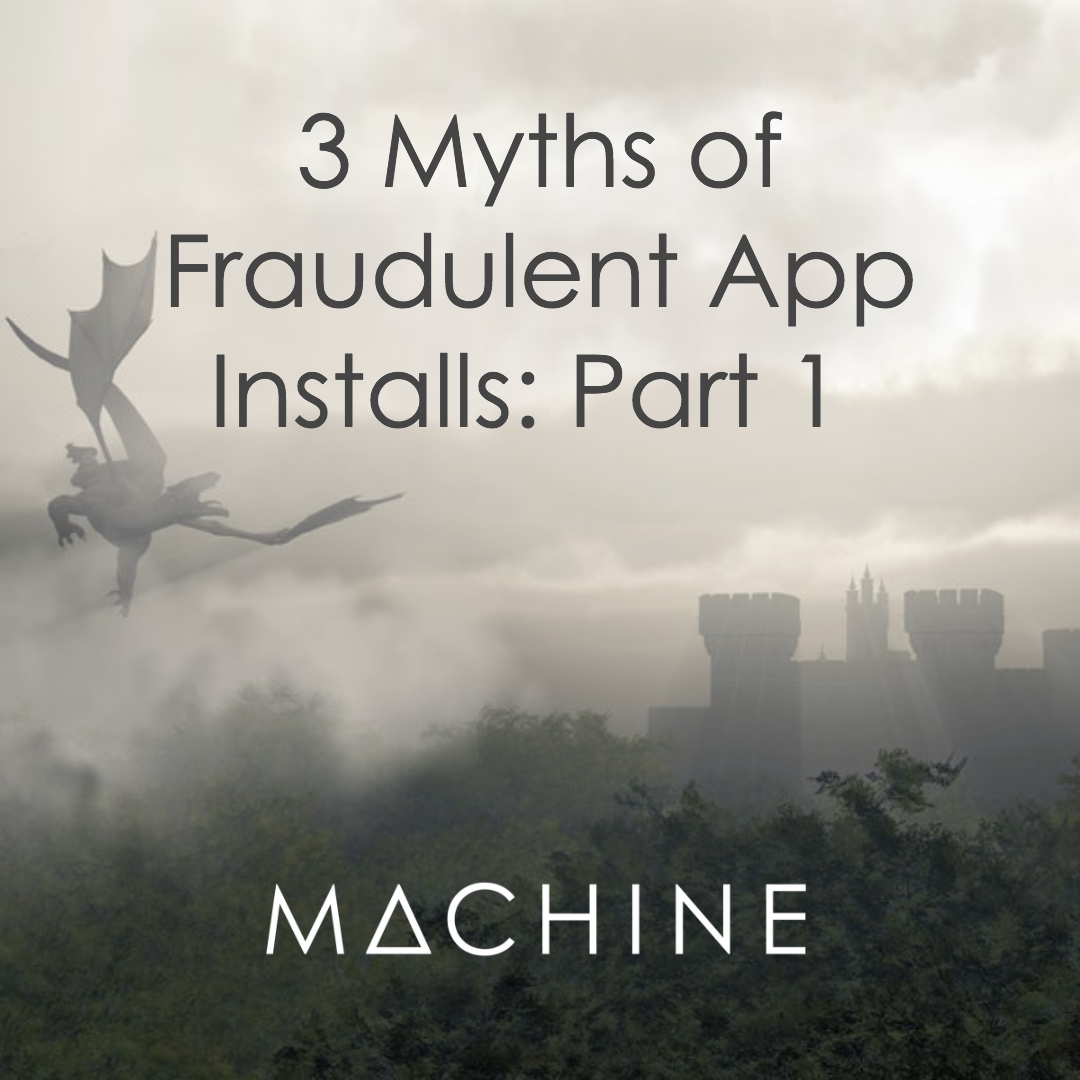 Myth #1: My app installs have great in-app performance – what’s fraudulent about that?

This is the most common myth we hear and definitely the hardest one for marketers to accept. Unfortunately, the fact that your app installs are real and performing well, doesn't mean you should be paying for them.

It might sound counterintuitive, but this is how attribution fraud works - stealing the attribution from high performing organic installs. There are a couple of methods a fraudulent supplier will use – such as, install hijacking and click stuffing – to take advantage of the last-click attribution model.

Whatever methodology used, the end result is that marketers pay for installs they would have received anyway. Effectively, buying app installs they already own. Stop attribution theft and you’ll pay a lot less, but get the same install volumes and the same in-app conversion results.

In Q1 2018, Machine analysed over 17m app installs. 29 percent of them were detected as attribution theft. If you’d like to understand more about this problem, we’ve recently published this article on attribution fraud.

Myth #2: Click volumes don't matter to me. My ad network told me it was technical problem.

When you’re buying app installs on a cost-per-install (CPI) basis, why should you be worried about the click volumes? You’re not paying a cost-per-click so it’s not costing you anything, right? Wrong.

Quite often, when advertisers question high click volumes with their ad network ‘partners’, we often hear the excuse “oh, you don't need to worry about those clicks. It’s a technical fault, ignore them.” If you hear this, you definitely should be worried.

It’s a similar situation to one we laid out in Myth #1. High volumes of clicks – and low number of installs – from a single publisher ID is a sign of click stuffing. Fraudsters are trying to game the last click attribution model, sending through thousands of fake clicks in the hope an organic download happens at the same time, so they can steal attribution of a legitimate app install.

It’s true that the big spenders - who spend millions every month paying for app installs - lose the most money to fraudulent app installs. However, in percentages, it’s actually the smaller app business which lose out the most.

Machine is the only company completely dedicated to stopping app install fraud. It’s all we do. This is why our technology - and team - stop more install fraud than any other service in the market. We guarantee this.