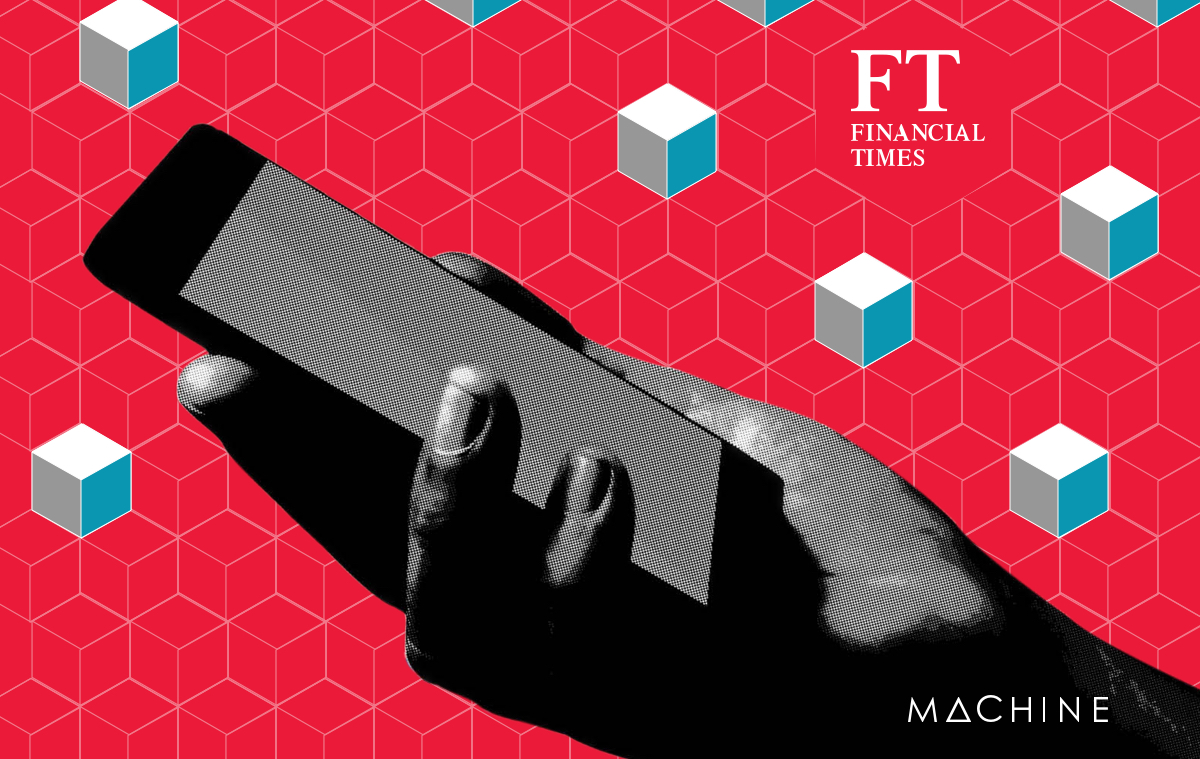 Fake clicks have been the scourge of the online marketing world for many years, but are particularly rampant in emerging niches such as clickable ads to download smartphone apps, or ads on smart televisions.
Augustine Fou, an independent researcher who has spent more than 20 years in the field, believes the scale of the fraud is “many times” the industry’s official line that fake clicks cost companies around $6bn a year, out of an annual spend of more than $300bn on digital ads in 2019. He said:

noting that many studies only include well-known techniques, such as the fake traffic to websites created by automated “bots”.

Some criminals have set up racks of smartphones to click on ads from complicit websites or ad networks. They can then claim the commission or referral fees that advertisers pay for each download. Others use software that creates scores of virtual phones and spoof downloads.

So-called app install ads are more lucrative than standard online ads because companies hope that customers that download apps will be more loyal and likely to spend money.

This year, around $65bn will be spent by apps and companies on acquiring new users, said Gary Danks, the chief executive of Machine, a London-based company that tracks ad fraud. But after analysing more than 150m app downloads that were driven by advertisements in 2019, Machine found that 49 per cent were fraudulent. Mr Danks said:

"90 per cent of the 200 networks that sell app-install ads were knowingly selling fraudulent inventory."

Mr Fou said his research had shown that fraud can account for “literally 99 per cent” of all ads placed in a given campaign, especially on new platforms where it is harder to track performance. “We have started shifting [ad spend] to connected TVs when we haven’t fully understood the problem in mobile apps,” he said.

Critics say the online marketing industry has failed to acknowledge the scale of the problem, fearing embarrassment at admitting huge inefficiencies in what is supposed to be a more measurable form of advertising than traditional broadcast or offline media.

Dina Srinivasan is a former agency executive turned digital ads adviser and author of “The Antitrust Case Against Facebook”, an academic paper. “The agencies, because they are billing on a percentage of gross spend, skim 10-15 per cent off the top of any fraud as well." She added:

“It’s a problem of bad actors, but there are also systemic problems within the market structure itself.”

In the past year, a few companies have started to hit back at fraudsters. In June, Uber filed a lawsuit against more than 100 advertising networks alleging it had been defrauded of tens of millions of dollars through the purchase of “nonexistent, non-viewable or fraudulent advertising”. The lawsuit’s defendants, including Aim-traded Tremor International (formerly known as Taptica), say Uber’s claims are without merit.

Facebook has also taken legal action against alleged fraudsters in China and Ukraine. “To protect Facebook users and disrupt these types of schemes, we will continue our work to detect malicious behaviour directed towards our platform and enforce against violations of our terms and policies,” Facebook executives Jessica Romero and Rob Leathern said in a blog post in early December. Mr Danks said:

"But such legal action is difficult to scale up to tackle the hundreds of fraudulent networks operating around the globe. It's very hard to sue a Russian bot farm."

How much is app fraud costing your business? - Machine featured on EGR